China at the turn of the century

During my adolescence, I discovered China, fascinated, like many, by the Cultural Revolution which I thought was doomed to human flourishing and the rehabilitation of the communist ideal undermined by Stalinist horror. When, a few years later, I realized the true nature of what had ultimately been a showcase for an oppressive regime, my attachment to China, its cultural richness and its people remained deeply rooted in me.

Through my professional research activities, I was lucky enough to be able to visit China in 1982 at a time when the new policy known as the open door to foreign capital and technologies had just been initiated. The China that I was able to discover then was not yet marked by international influence and market economy; and it was a profound change that I was able to witness during my subsequent trips, already in 1986, in 2001, then quite recently in 2018.

A change that seems to upset the cultural base of this great civilization in favor of internationalization and economic dynamism which also has its setbacks in human terms. Many tell me that I had the chance to know China before this great turning point. This is absolutely true and my deep attachment to this country and these people is probably stronger than if I had only discovered China today.

This is simply what I would like to share in this series and more in this book.

Click on an image to view as a slide show.

The children of the 1980s are the adults of today.
Children today have not known this China that shaped their parents and grandparents.
Stakeholders or undergoing a system that has shaped their minds and the society, sowed values, a thirst for revolt and freedom or, on the contrary, submission to party discipline.

In parks, historical, cultural or religious sites or in the many spaces of daily life, leisure activities are part of lasting traditions.
However, the westernization and the irruption of new technologies threaten the inter-generational sustainability of the common base which feeds the martial arts, but also the game, the song, the dance, the calligraphy ... and with which the younger generations find it harder to identify .

The bicycle is of course the traditional mode of transport par excellence, massively adopted for a long time by the Chinese. Today, it remains very widely used, whether as a personal item or self-service in large cities. But his environment has changed and he must defend his place in the face of an invading fleet of motor vehicles and infrastructures that are not always favorable to him ...

In 1982, I had the chance to be able to enter multiple places, factories, workshops, hospitals ... of Chinese economic activity.
With the openness policy initiated by Deng Xiaoping, China quickly became "the workshop of the world", concentrating a significant share of employment in large industrial complexes, before seeking the growth potential of its domestic market and to storm the world markets.
But work also remains at the heart of social life, in markets, shops, streets and public spaces ...

In China, photographing others is not robbing them of their image. The Chinese love and practice photography and by the fact that the relationship between photographer and photographed can just as easily be reversed, it is natural to spontaneously react to the lens with a smile, a laugh, a pose ...
The portrait becomes an encounter, sometimes fleeting, sometimes longer, a form of communication which naturally overcomes the barriers of language.
Perhaps only this spontaneity is being altered with the gradual alignment of photographic practices, driven by the generalization of smartphones and selfies ... . 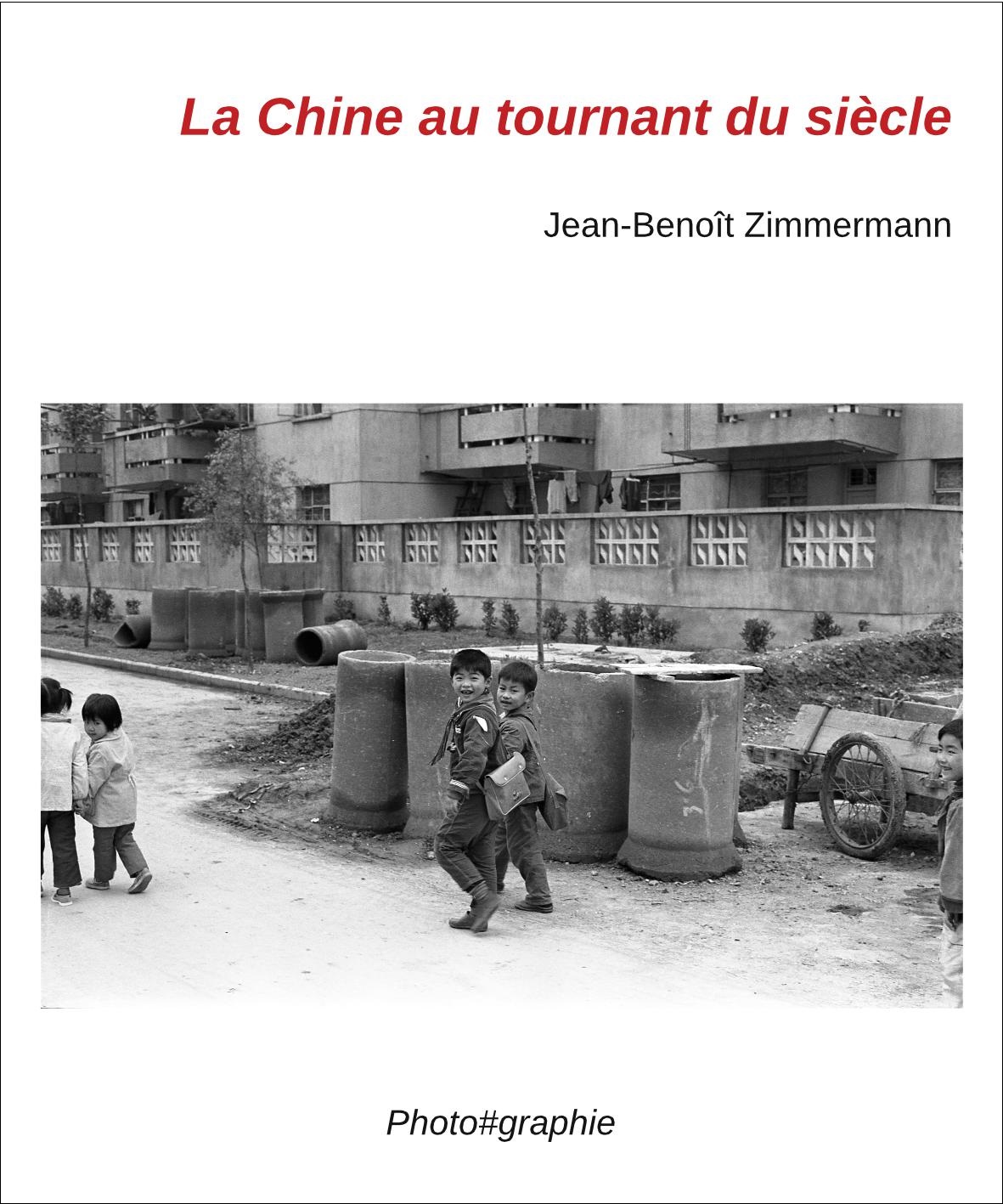